Our latest show, 'En Avant', will take place on Saturday 30th March 2019. Tickets are available now from class, £6 each

The Fifth Dedikated show, 'Mythical Creatures', took place on Saturday 19th March 2016 featuring dances inspired by various mythical creatures. Thank you to all the dancers, helpers and audience who made the show such a success!

The third Dedikated show took place in July 2011 and featured ballet danced to music from different ages, from Classical to modern Pop music, and was enjoyed by all.

The show took place in March 2009 and was a great success. The raffle on the day raised £184 for EACH.

Dedikated's first show - Dedikated Dance Debut - took place on April 1st 2006. Despite the longest serving pupils only having been with the school for two years, the standard of those involved was excellent.

The show was based around the Royal Academy of Dance syllabus, but adapted for the stage. Each grade performed two or more routines and the reception they received was fabulous.

At the interval a raffle was held to raise money for EACH, and a fantastic £83.60 was raised for the charity. A huge thank you to those who donated prizes and to all those who bought tickets. Thank you too to Sainsburys, Coldhams Lane, Cambridge for donating tokens to the raffle, they were very gratefully received. 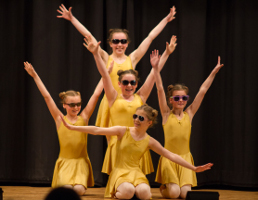 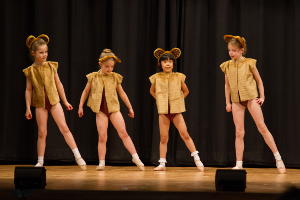 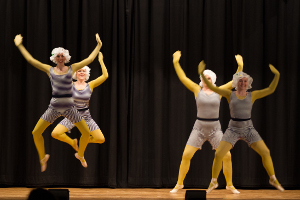 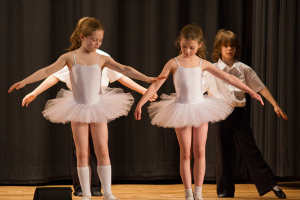 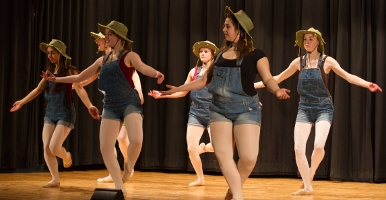 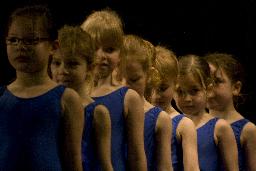 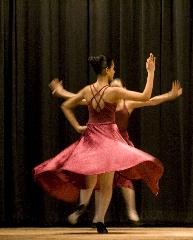 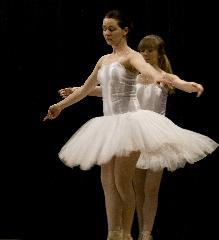 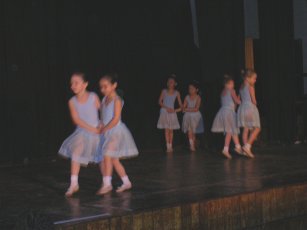 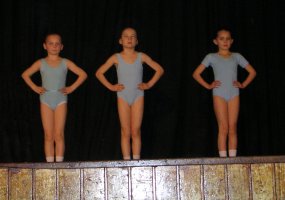